An air-filled capacitor consists of two plates, each with an area of 7.6cm2, separated by a distance of 1.8mm.  If a 20V potential difference is applied to these plates, calculate,

Second C1 and C5 are connected in parallel

The circuit become as shown below

Capacitors Cmg and Cgh are connected in series the result is Cmh=2mF,  The circuit become as shown below

Capacitors Cmh and Ckl are connected in parallel the result is

For the circuit (iv) notice that Vmh=Vab=48V, and

Since the two capacitors shown in the circuit (iii) between points m and h are in series, each will have the same charge as that of the equivalent capacitor, i.e.

In the circuit (ii) the two capacitor between points g and h are in parallel so the potential difference across each is 24V.

The two capacitors shown in circuit (i) between points d and a are in series, and therefore the charge on each is equal to Qde. 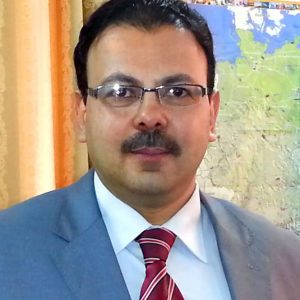 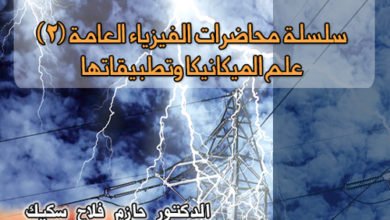 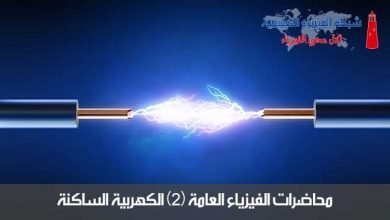 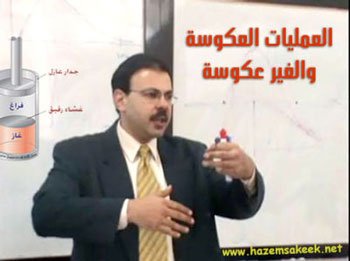